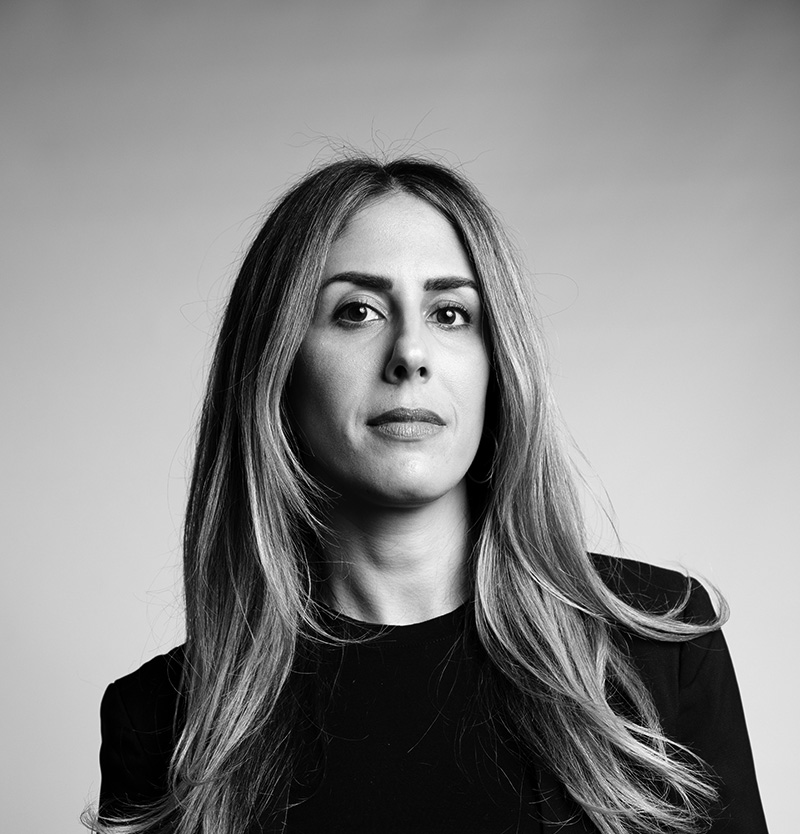 Gilli Apter is an experienced director, comedy writer and comedian who has directed commercials for local and international brands that include Sony, Dove, Wimpy, OceanHero and Cell C. Gilli is an aesthete – it shows in everything she does and loves, from beauty to fashion, art and design, and this is as present in her work as it is in her life.

Her great passion and forte lies in all things funny, but her strength is in making you feel something. That’s what comedy is after all, making you feel something you weren’t expecting to feel. She has a no-nonsense approach and loves working with a creative team to bring an insight to life. Her philosophy in all creative work is to let the idea lead and to use every tool and every bit of craft to serve that vision or story, without every letting vanity or anything else get in the way.