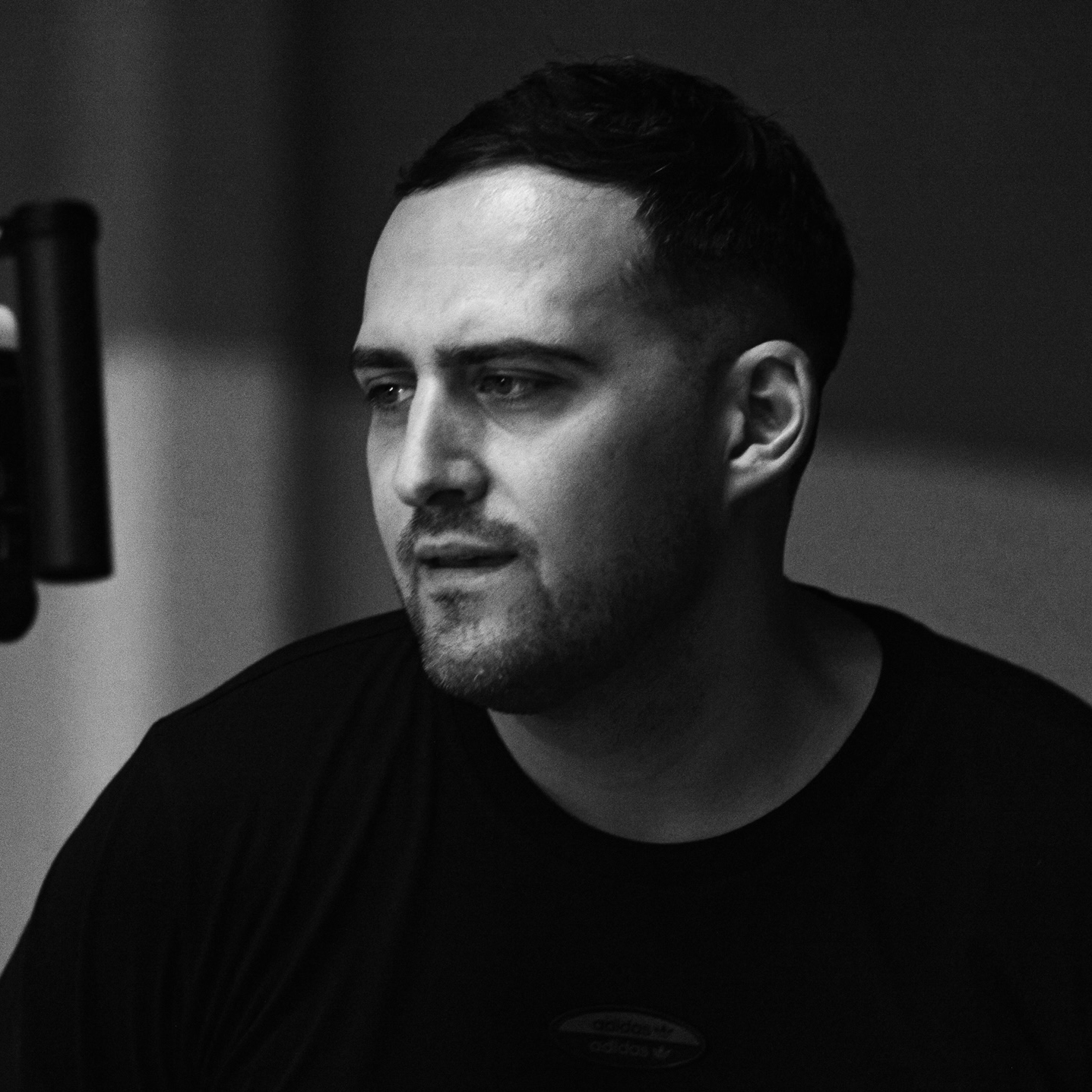 Jasyn is a self-taught multi-disciplinary filmmaker who cut his teeth as a content creator before further developing his skills as a documentary cinematographer and director on projects shot around the world. It was here that he learnt to work smart and fast without sacrificing quality.

He has a deep appreciation for human centred narratives, has proactively created his own short films that have screened internationally to some acclaim and has been nominated for awards at festivals in the USA and the UK. His commercial work has garnered nominations at The Loeries as well as Craft Mentions at the monthly IDIDTHATAD Craft Awards and he has exhibited video work at the Guggenheim Museum in Spain and the Iziko Museum in Cape Town.

Jasyn cares about story as much as he cares about crafting beautiful images and prides himself on his ability to nurture both on every project he works on.

The Best and Worst of Us