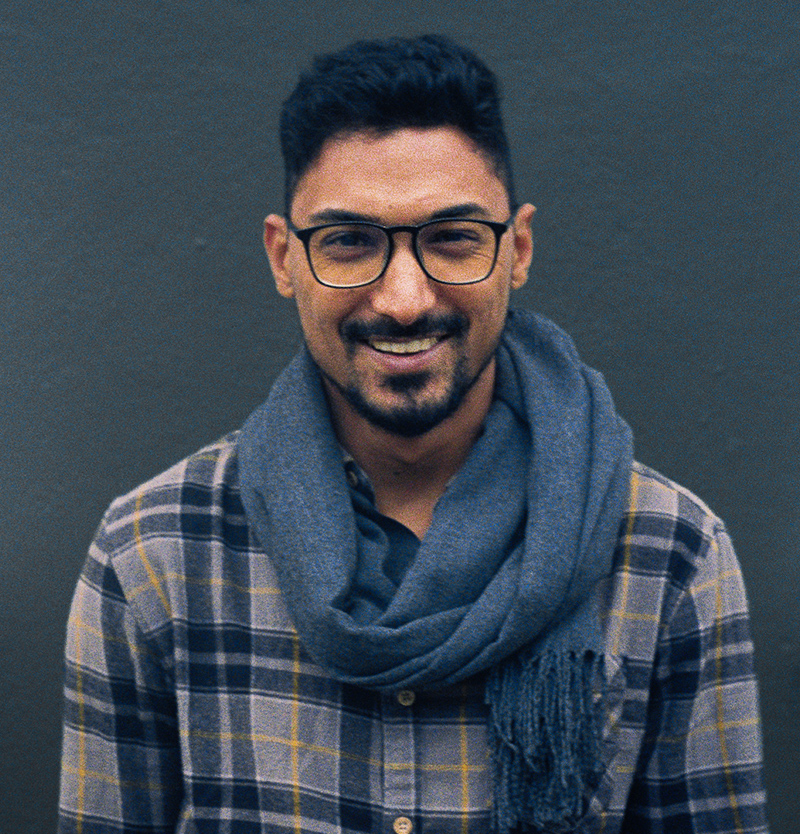 Lamar is an 80’s kid who grew up consuming cartoons and cereal on the couch in a dodgy apartment block in the city. Everything he makes is a by-product of this. He’s a sucker for film, like the actual stock, and the grain. With a background in theatre, anything slightly comedic that he directs ends up being a live-action comic book inspired by either The Jetsons or The Flintstones. And when he isn’t carting an Alexa Mini around in the bush trying to find a tree to shoot the sun through, he’s navigating dingy buildings in the city chasing down textured backgrounds and avoiding the stench of urine. Because he didn’t live a particularly padded life, he is constantly chasing truth in the work that he does. There isn’t a trace of dishonesty in the performances he crafts. As such, he has premiered films in festivals such as Clermont-Ferrand International Short Film Festival, and on channels such as BET Africa. He has directed work for brands such as Fitch and Leedes and Spot Money SA. And he is currently developing two feature-length screenplays whilst searching for enough 16mm film stock to shoot them on.

“I have so much life experience to share, crafting a story every one or two years just won’t cut it. Commercials directing allows me to tell a plethora of stories and to do so with the best creatives South Africa has to offer.”