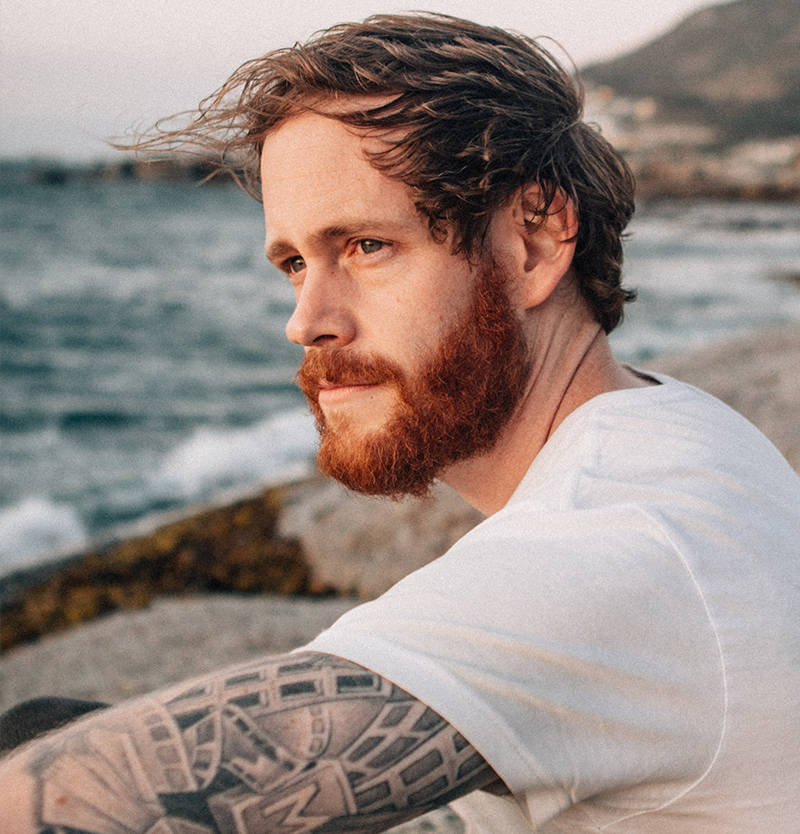 His short films have probably played in your country. His debut “Security” was made as part of the Focus Features Africa First Program, while his film “The Mascot” starred Oscar award-winner Adrien Brody.

Brands across the globe have given him money to make them funny adverts. He’s known for dry grounded comedy and drawing out memorable performances from actors thanks to his manipulative Machiavellian techniques.

Mark also likes to create strange music videos that make his Mom worry about him.

The Time is Now