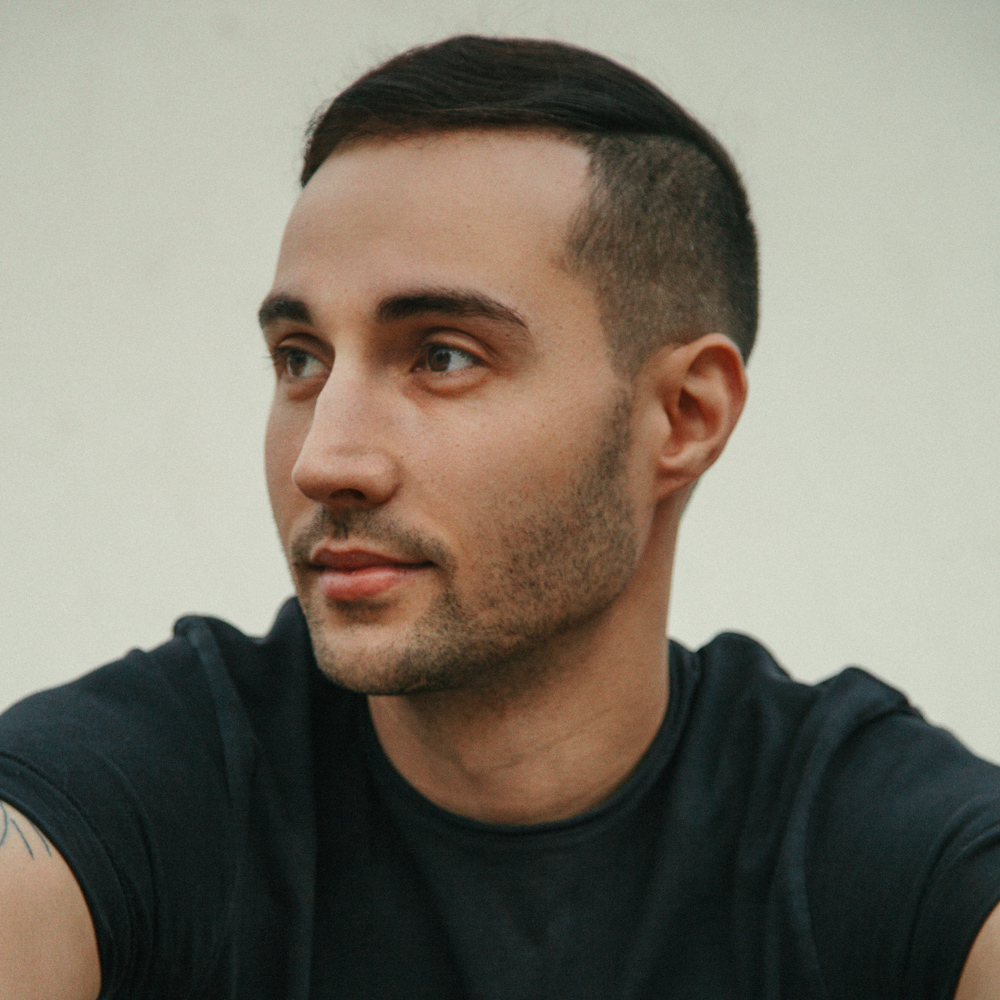 With a deep love for avant-garde cinema, Michael sees the visual medium as a powerful tool to evoke a feeling, which for him innately seems to be far more important than any plot.

After returning from London with a Masters Degree in Film in 2016, Michael has used the past few years in South Africa to passionately hone his artistic voice as an award winning director.

Michael infuses personal experiences with his signature dreamy touch to create visual stories brimming with romance and specificity. He pushes for his work to have a value, and to rebel against archaic traditions.