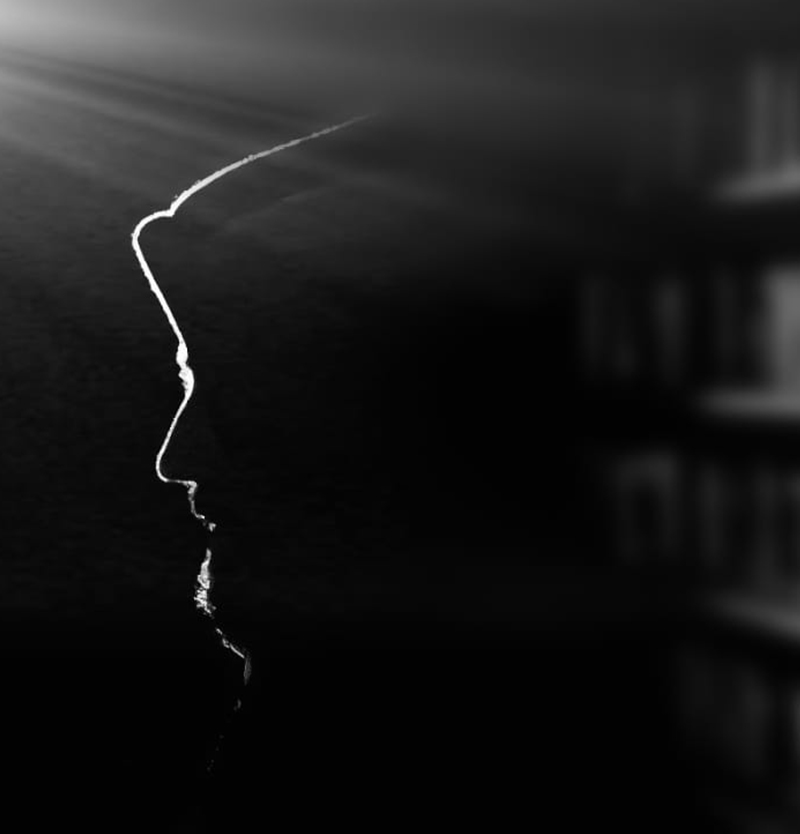 Dream. Explore. Inspire. But above all – tell stories that make a difference.

Shane is an incredibly versatile director with a creatively diverse portfolio including stop-motion animation, lifestyle, emotive performance and narrative, comedy, action, vehicles and bold trendy attention-grabbers. Always pushing himself to explore new things, he has also DOP’d most of his recent work. His real strength though, lies in his ability to interpret the core concept, bringing it to life in a reimagined and exciting new way.

He has received several local and international awards for his work, including the Creative Circle Ad of the Year for A Good Drowning and a screening of his short film Don’t Shoot The Cat at the Cannes Film Festival.