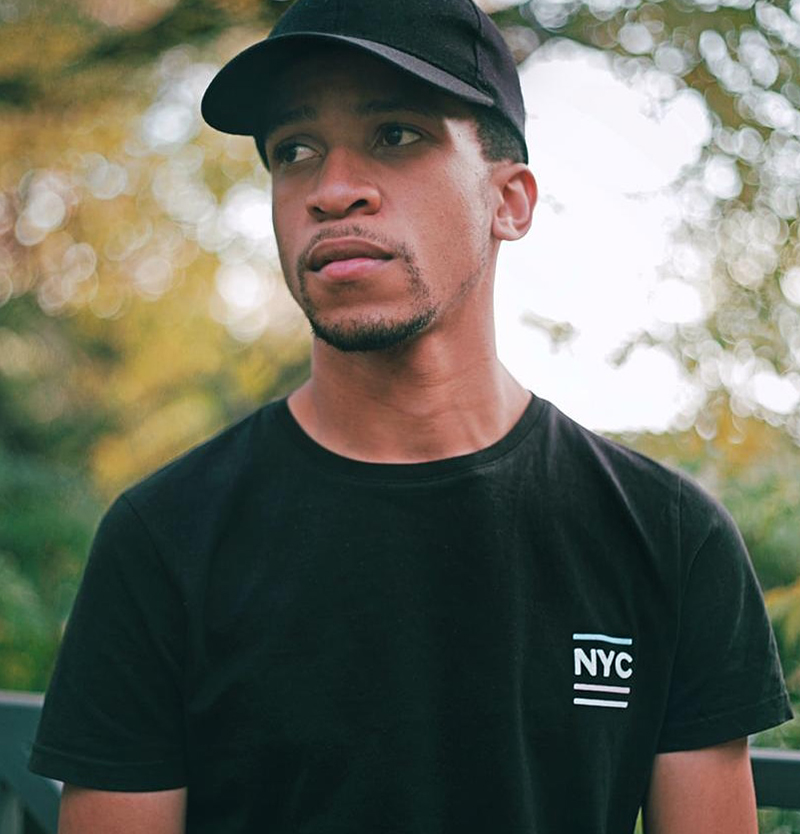 Shilo is a 3x Promax award-winning director and copywriter whose taken top agency experience and moulded it to form his understanding of the South African creative landscape.

After watching Michael Bay’s Transformers at the age of 13, he found that the blockbuster sparked an intrigue which raised the question: “How did they do that?”. Deep diving into BTS footage, he found that watching more movies and behind the scenes videos sparked his imagination where he began looking at his love of filmmaking as a career rather than a hobby.

Graduating from film school and catapulting himself into advertising shortly after, he’s since honed his creative skills and understandings to tell stories visually and narratively with a youthful exuberant gaze that expands how clients look at their own work and briefs.

This vigour to go above and beyond has allowed him to direct, write and edit work for brands such as DStv, FNB, Standard Bank, Jaguar, Sprite, DEFY, Huletts, Jägermeister and Sanlam Indie to name a few. While also creative writing for American and European based magazines such as OSSA Movies and Amomedia.

Given his vast experience compacted into a short career, this young, talented, and always-eager-to-learn director can take on Films, Short films, Brand Films, TV Commercials, Digital Content plus Music Videos, and add his touches to making something special for brands both local and global.